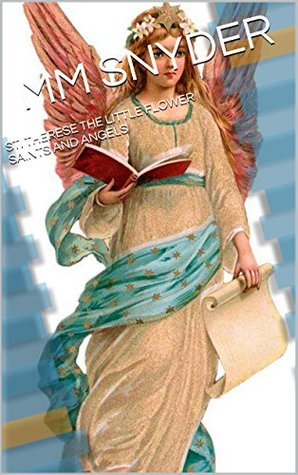 Empty Bottles of Gentilism: Kingship and the Divine in Late Antiquity and the Early Middle Ages (to

Rethinking Your Next Quarter (Century): How to Create Continuous Growth and Ensure Future Relevance

Shut Up He Explained: 2